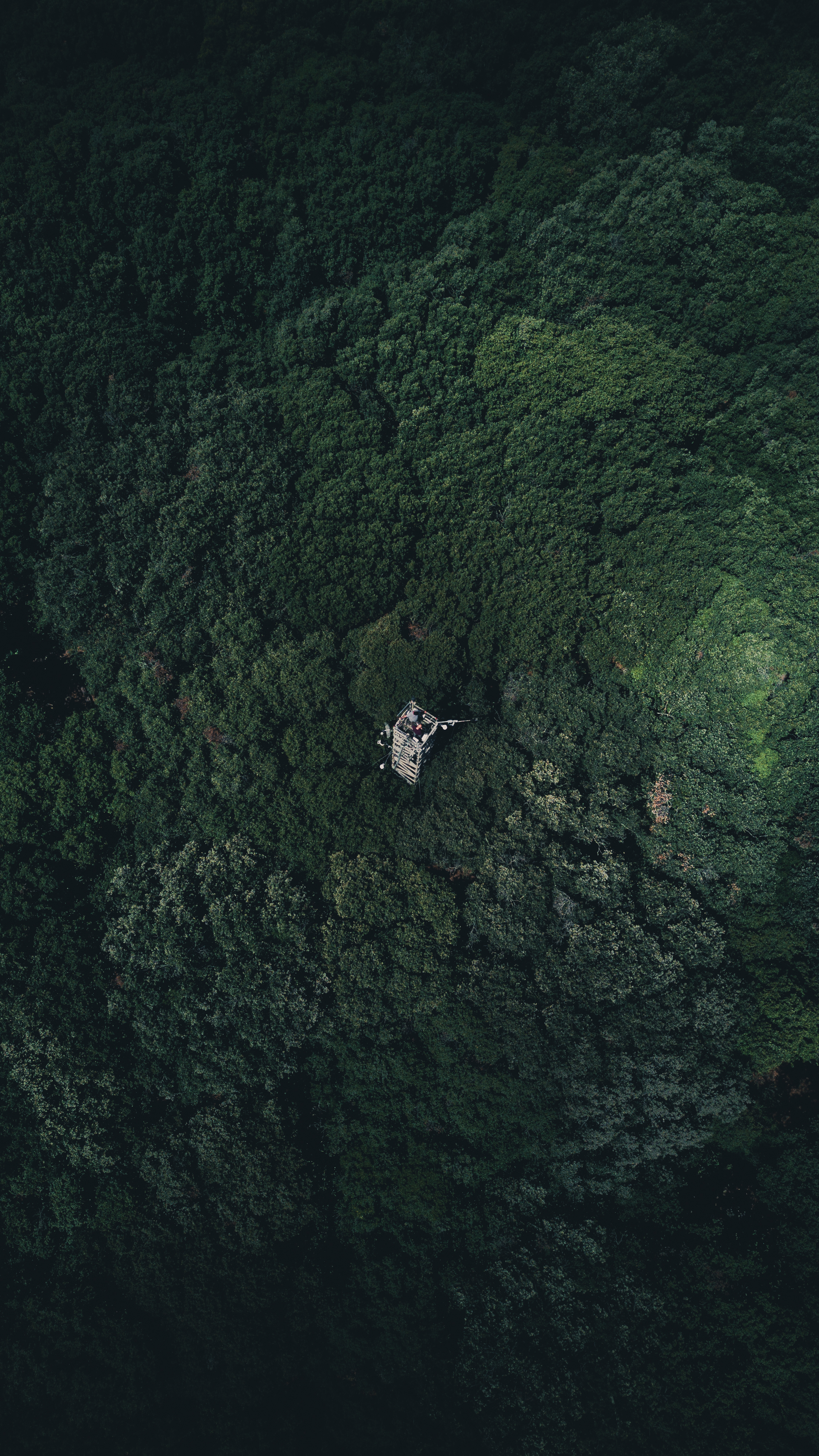 First ICOS stations have been certified for standardized data production

ICOS, Integrated Carbon Observation System, announces that its first greenhouse gas measurement stations have been certified for standardized data production. ICOS data reveals the carbon emissions and sinks on European level, which is essential for predicting and mitigating climate change.

Regional greenhouse gas measurements are critical to understand the advancement of climate change and to predict as well as to mitigate its consequences. This activity is becoming increasingly important, since the amount of greenhouse gases in the atmosphere increases faster than previously anticipated, as recently announced by the World Meteorological Organization (WMO).

ICOS, a European research infrastructure measuring greenhouse gases has built an extensive network of 140 measurement stations to provide science-based information for both the scientific community and for the decision makers. After more than 5 years of building the network and other preparation, the first seven stations out of the total 140 now meet the high standards of a certified ICOS measurement station. The rest of the stations also have started this work, with the aim to have all ICOS stations standardized by the end of 2019. The standards fulfill and even exceed all international criteria, for example, the ones set by World Meteorological Organization and United Nations.

“Thanks to our standardized network of measurement stations, we gain much more precise knowledge of the carbon emissions and sinks in Europe: of the ones produced by us people, but also of the natural fluxes of the greenhouse gases,” says Dr Werner Kutsch, Director General at ICOS.

Natural carbon fluxes affect the amount of carbon dioxide and other greenhouse gases in the atmosphere as much as human emissions, and may themselves be altered by climate change. In the long-term, it is important to be able to distinguish between natural and fossil fuel emissions to be able to direct the efforts in the right way.

“The greenhouse gas information gathered from all over the Europe is essential for national governments to improve their mitigation activities, and also for inter-governmental organisations to make informed decisions, when they seek ways to fulfill the requirements set by international agreements,” says Dr Kutsch. The Paris Agreement and the recent UN Carbon Observation Protocol negotiated in Bonn are examples of such agreements. ICOS ERIC Head Office | Erik Palménin aukio 1, FI-00560 Helsinki | [email protected] | www.icos-ri.eu

Crouching on the ground for science

The stations receiving the certificate now are located in Belgium, France, Finland, Italy and Germany.

One of the certified stations is Siikaneva in Finland. The measurements include carbon dioxide and methane fluxes between the ecosystem and the atmosphere. The station also does weather measurements, such as air temperature and precipitation.

“The active standardisation work at Siikaneva started about 3 years ago. These three years have been an intensive time: four teams have worked hard to procure suitable equipment and to prepare it for the high ICOS standards. Last summer we literally crouched on the ground to document, for example, the vegetation and its growth on the area,” says the head of the Siikaneva Ecosystem Station Eeva-Stiina Tuittila, Professor of Forest Soil Science at the University of Eastern Finland.

Integrated Carbon Observation System, ICOS, is a European-wide greenhouse gas research network. ICOS produces standardised data on greenhouse gas concentrations in the atmosphere, as well as on carbon fluxes between the atmosphere, the earth, and oceans. This information is essential for predicting and mitigating climate change. The standardized ICOS data is based on the measurements from 140 stations across 12 European countries. The inter-governmental organization is financed by its member countries. 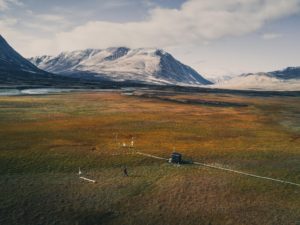