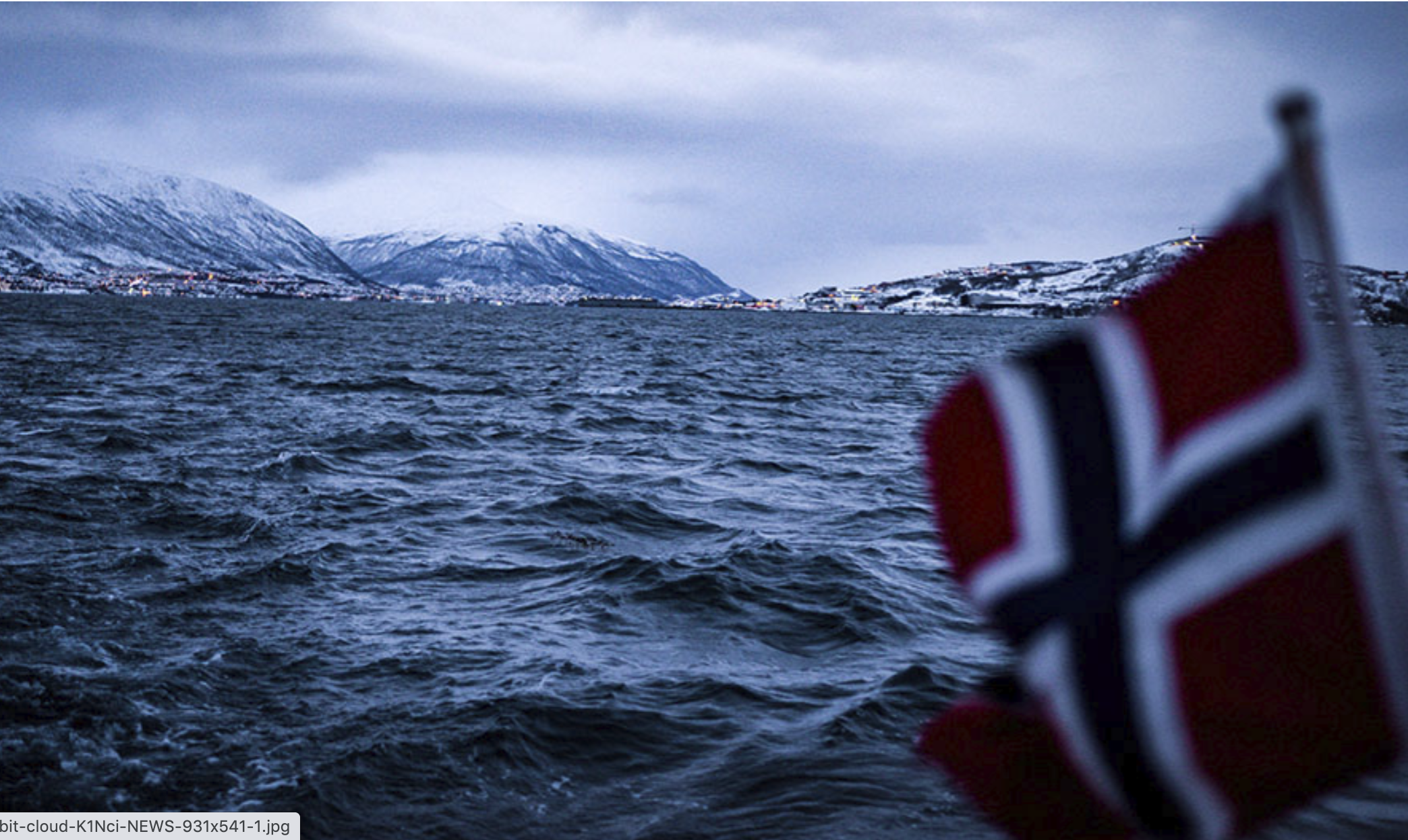 We are pleased to announce that Norway has joined EMSO ERIC on 1st January 2021, becoming the 9th Member.

Norway´s relationship with seafloor and water-column observatories dates back to the establishment of the European Seas Observatory NETwork (ESONET), a Network of Excellence supported by the European Commission, and after to the EMSO Preparatory Phase.  Finally, Norway is on board, supported by the Research Council of Norway and the Norwegian Ministry of Climate and Environment, with a consortium lead by Ilker Fer (University of Bergen) and Bénédicte Ferré (University of Tromsø).

The Norway consortium, named NorEMSO, includes several of the major universities and research institutes of the country such as departments and institutions with a large experience in Marine research and Technology and will bring a superb fleet of ocean gliders, which will connect fixed point observatories with water column observations.

The Nordic Sea, a tremendous player in our climate system and global ocean circulation, appears as a large gap in the EMSO coverage. NorEMSO will fill this gap by creating a comprehensive observatory network of the Nordic Sea, as well as being the gate to the Arctic Ocean where fundamental changes are occurring at a high speed.

NorEMSO will be an expansion of existing and establishment of new infrastructures, which will be coordinated with and integrated to EMSO.