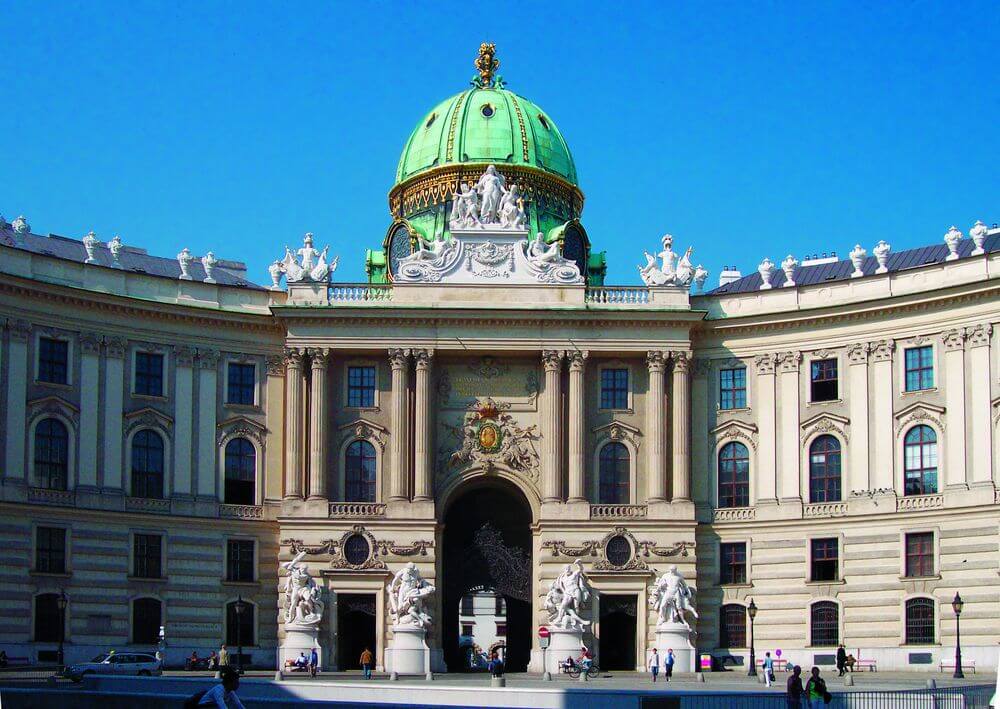 Participants from more than 50 countries are expected to take part in the International Conference for Research Infrastructures (ICRI) 2018. Speakers representing high-level stakeholders from across the globe and high profile institutions will intervene in the debate.

ENVRI community and ENVRIplus will be presented at the exhibition.

The detailed programme for ICRI 2018 is currently being developed by the ICRI Programme Committee. Updates will be posted shortly.

Participation in ICRI 2018 will be possible by invitation only.

HOFBURG Vienna is located in the historical complex of the former imperial residence, which stands at the heart of downtown Vienna near the Ringstrasse and St. Stephen’s Cathedral. It can be said that the Hofburg – with 19 courtyards, 54 staircases and some 2,600 rooms with a total floor space of more than 250,000 m2 – has developed unsystematically over the centuries to become one of thebiggest secular buildings in Europe and an impressive monument to Austrian history. Today the Hofburg is used by several institutions for political activities and as museums and tourism facilities.
© Hofburg Vienna